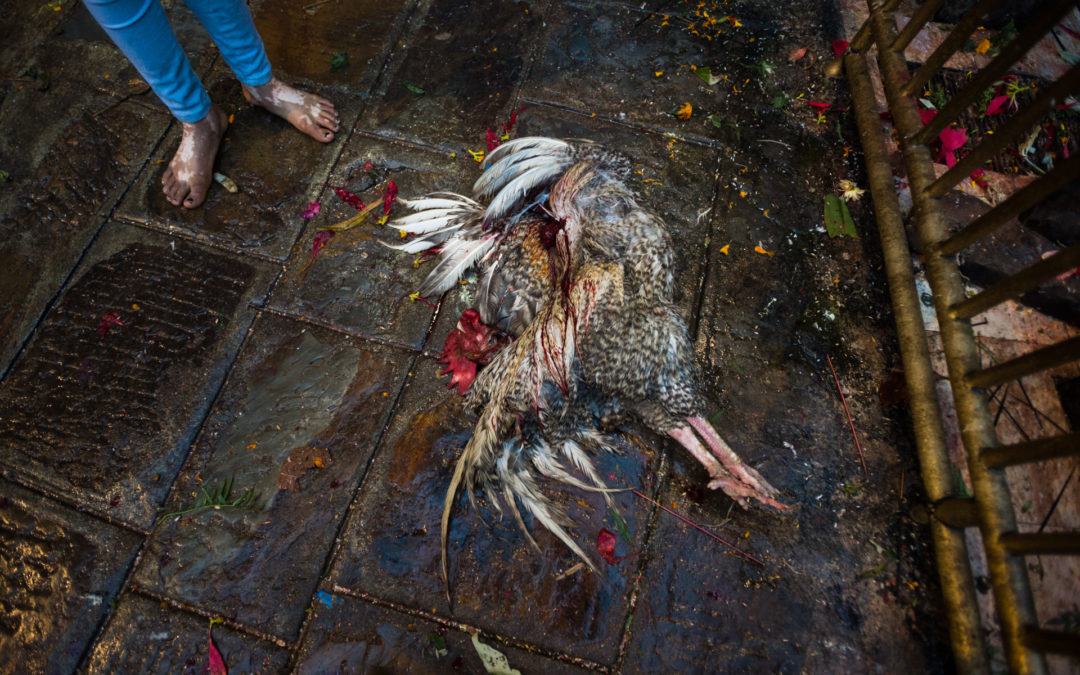 Twice a week the Hindu temple Dakshinkali, located outside of Kathmandu in Nepal, is opened to people wishing to make offerings to the goddess Kali, which often takes the form of animal sacrifice. 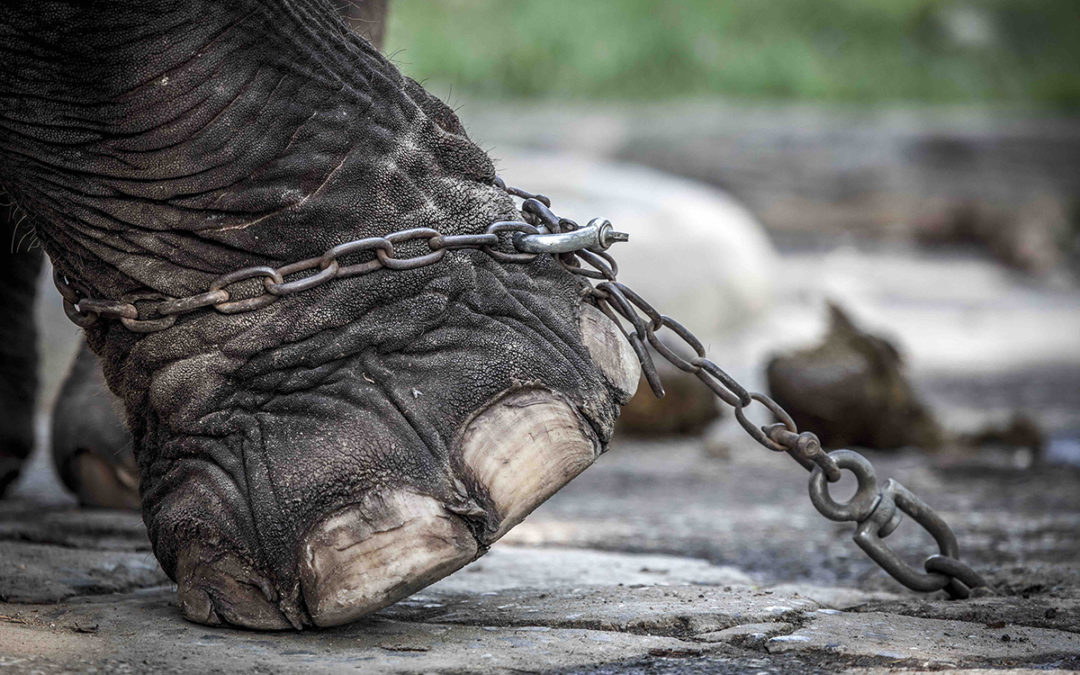 Aaron 'Bertie" Gekoski is an environmental photojournalist, television presenter, and film-maker. He recently wan the 2017 Wildlife Photographer of the Year photojournalist category. We spoke to him about his work, what motivates him, and his plans for the future.

We sat down with Polish animal rights photographer Andrew Skowron to hear more about how he captures such startling images of animals trapped in factory farming.