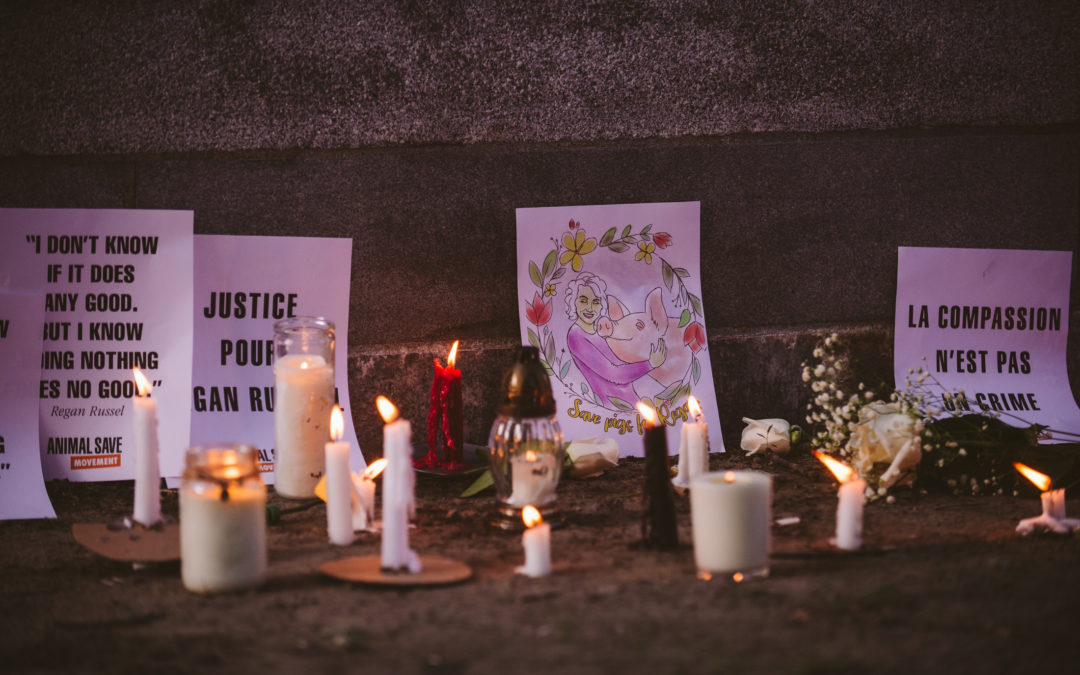 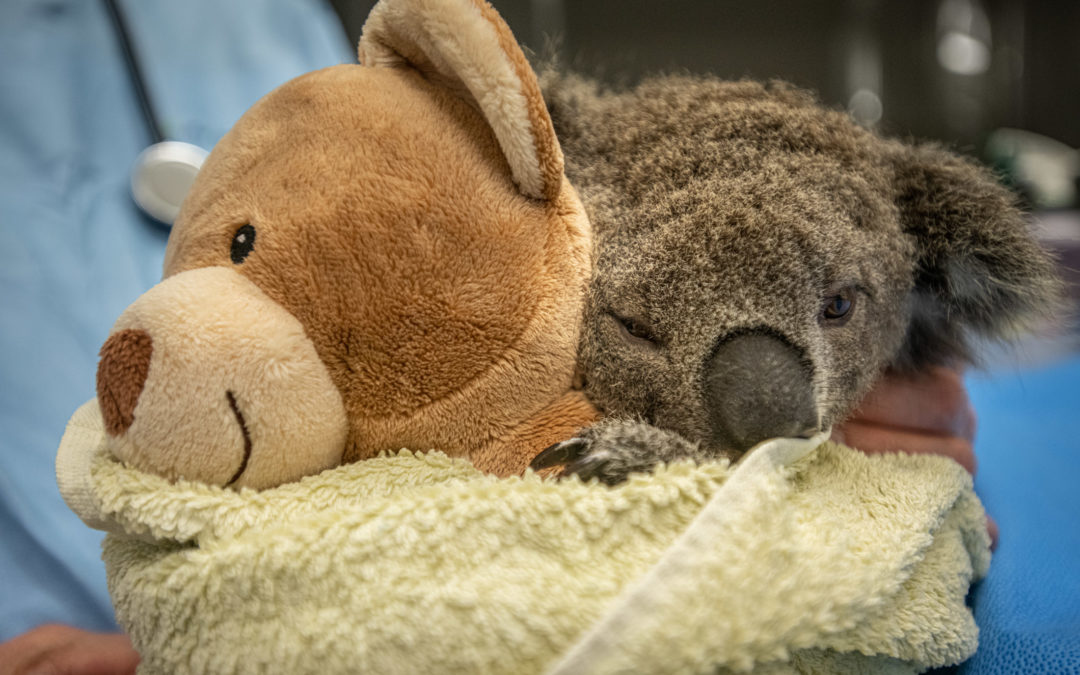 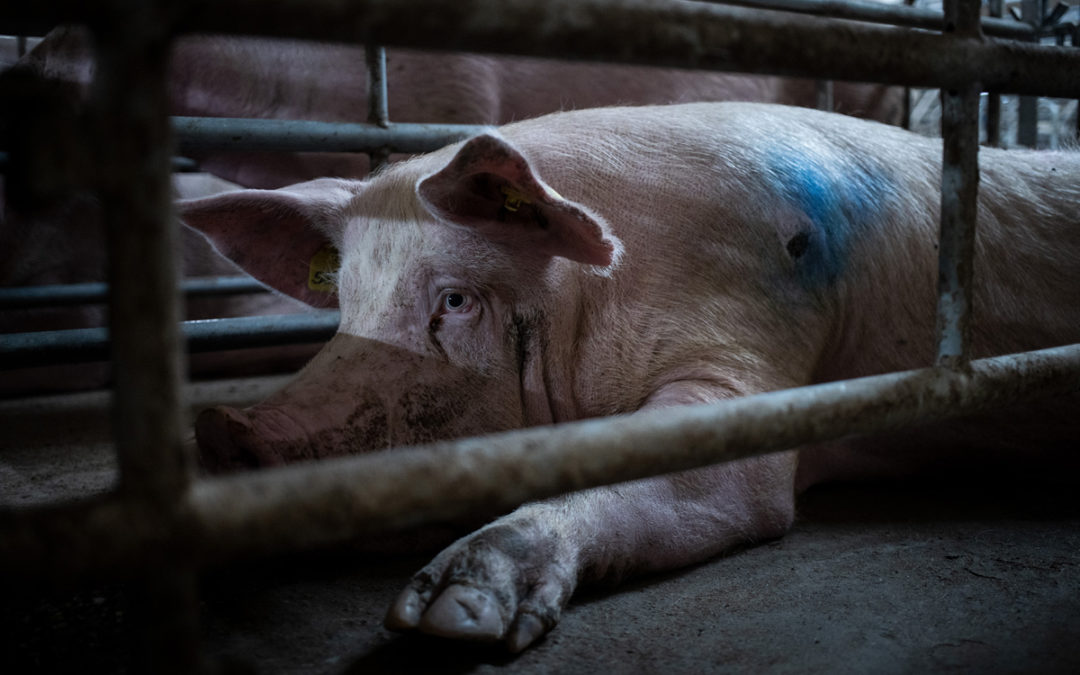 Timo Stammberger is a professional documentary photographer who hopes to raise awareness for those whose voices go unheard. 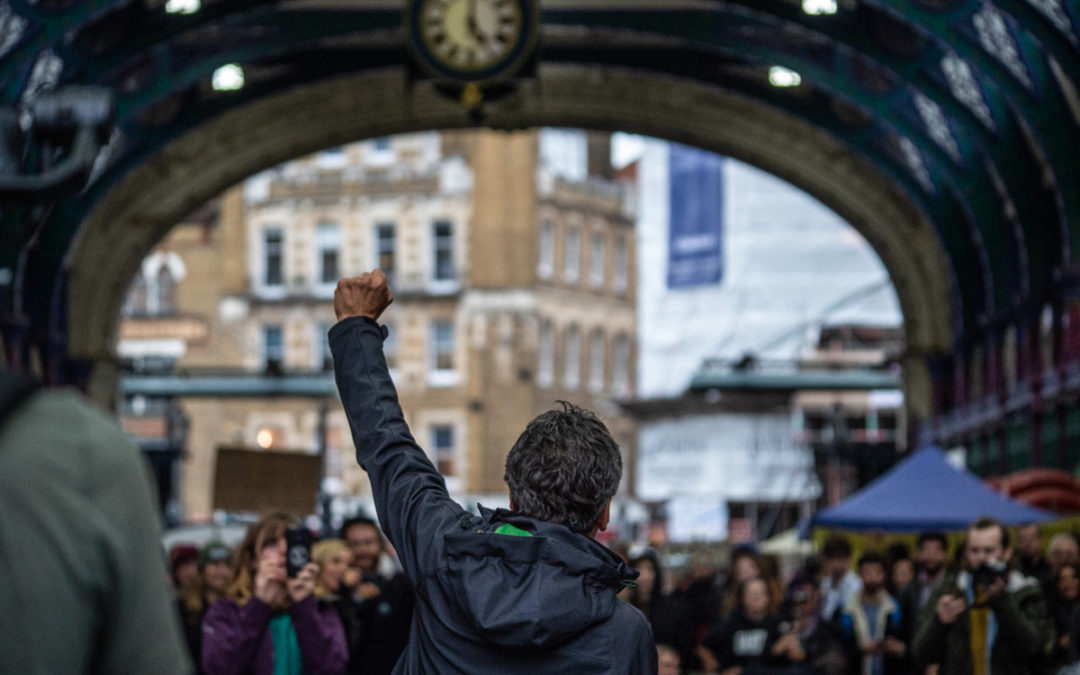 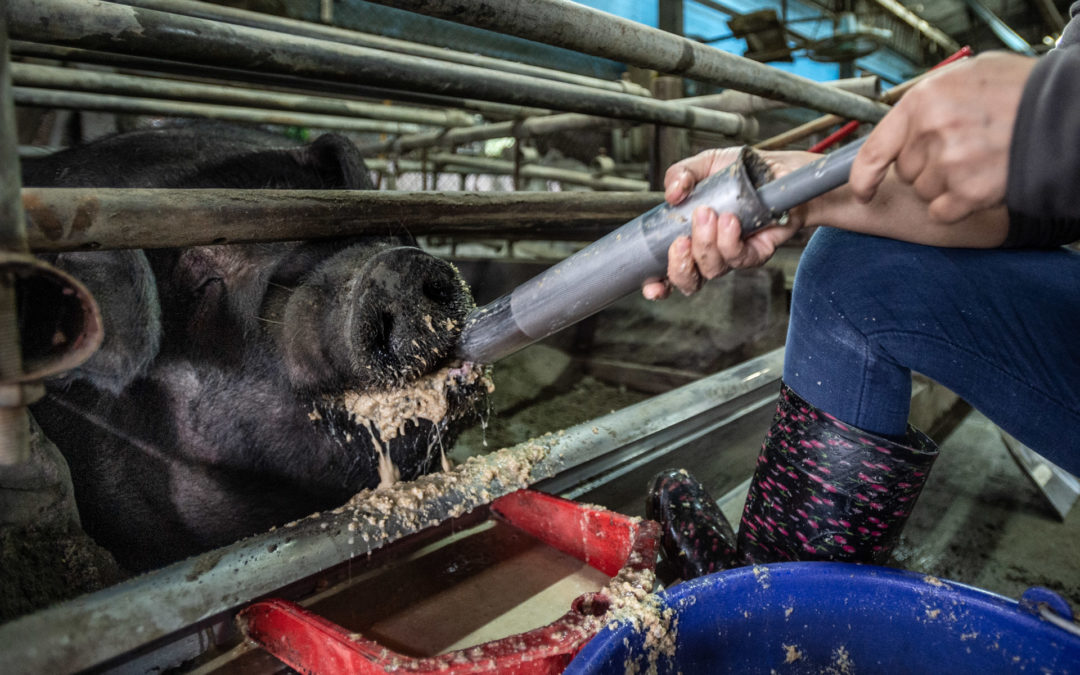 The Pigs of God: Force-fed then slaughtered for spectacle

Also known as ‘divine pigs’ or ‘god pigs’, these animals are reared to extraordinary weights and then sacrificed as part of annual festivities at a minority of temples across Taiwan.
« Older Entries