0 Items
← The Humans Are Back Regan Russell: Rest in Power →

5,000 Foxes: The Transaction of a Mercy Release Rescue 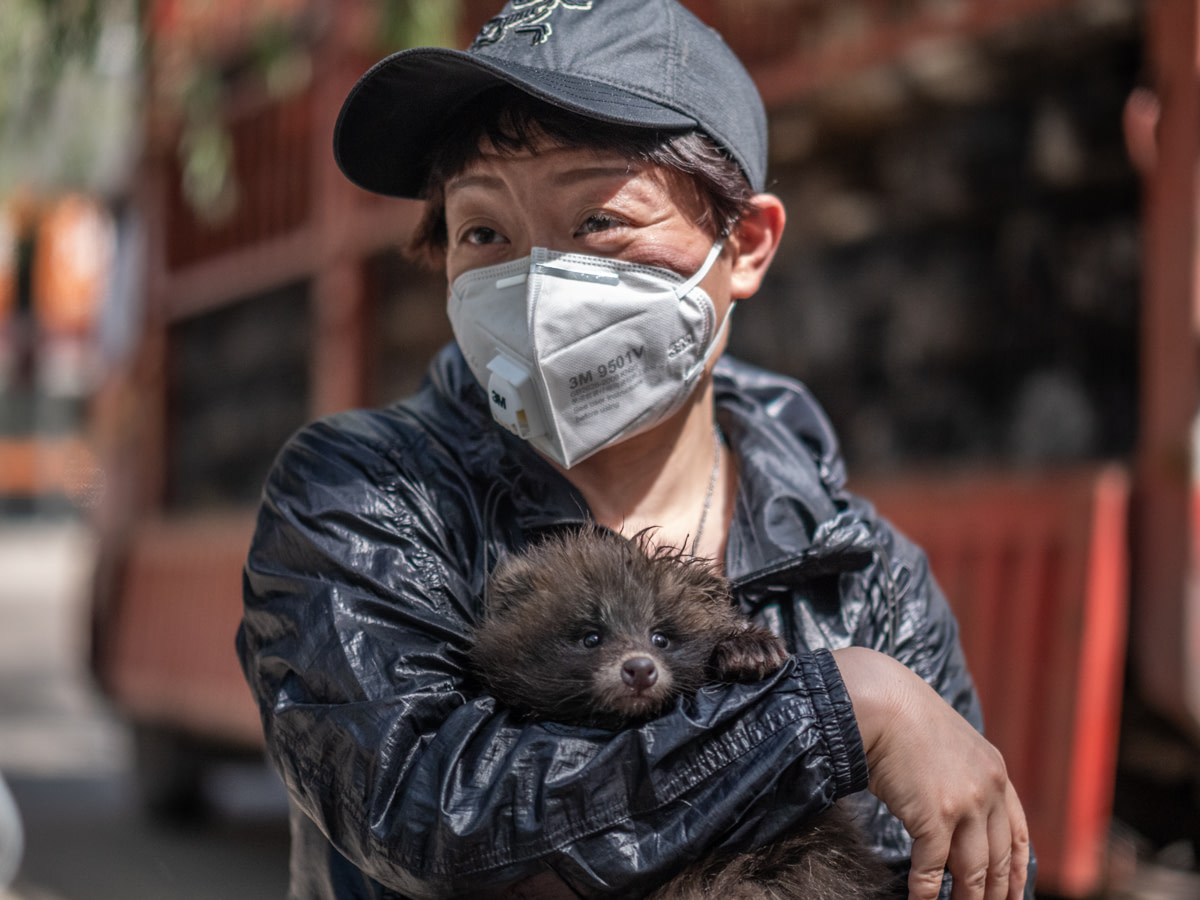 Animal activist beams after successfully negotiating the release of a raccoon dog pup during a massive rescue at fur farms in northern China, 2018.

Download Images/Video
To view more images like these, please visit our Fur Farming and Open Rescue galleries on the We Animals Archive.
We’re in Changli, a city commonly referred to as the ‘fur capital of China.’ It is home to an industry that would under normal circumstances be impenetrable to outsiders with cameras. But today, we are welcomed as customers, accompanying volunteers from a Buddhist animal sanctuary to document the ‘mercy release’ of over 5,000 foxes and raccoon dogs.
Mercy release is a traditional practice in which Buddhists free captive animals to generate good karma through an act of compassion. What were once primarily localized acts have in recent years ballooned in scale due to viral campaigns on popular messaging platforms like WeChat. Buddhist sanctuaries such as the one we shadowed can now draw donations from all over the country and pay for mercy releases of unprecedented scale. These 5,000 foxes would be purchased at market price and driven overnight to a massive animal sanctuary – already densely packed with animals – further south. 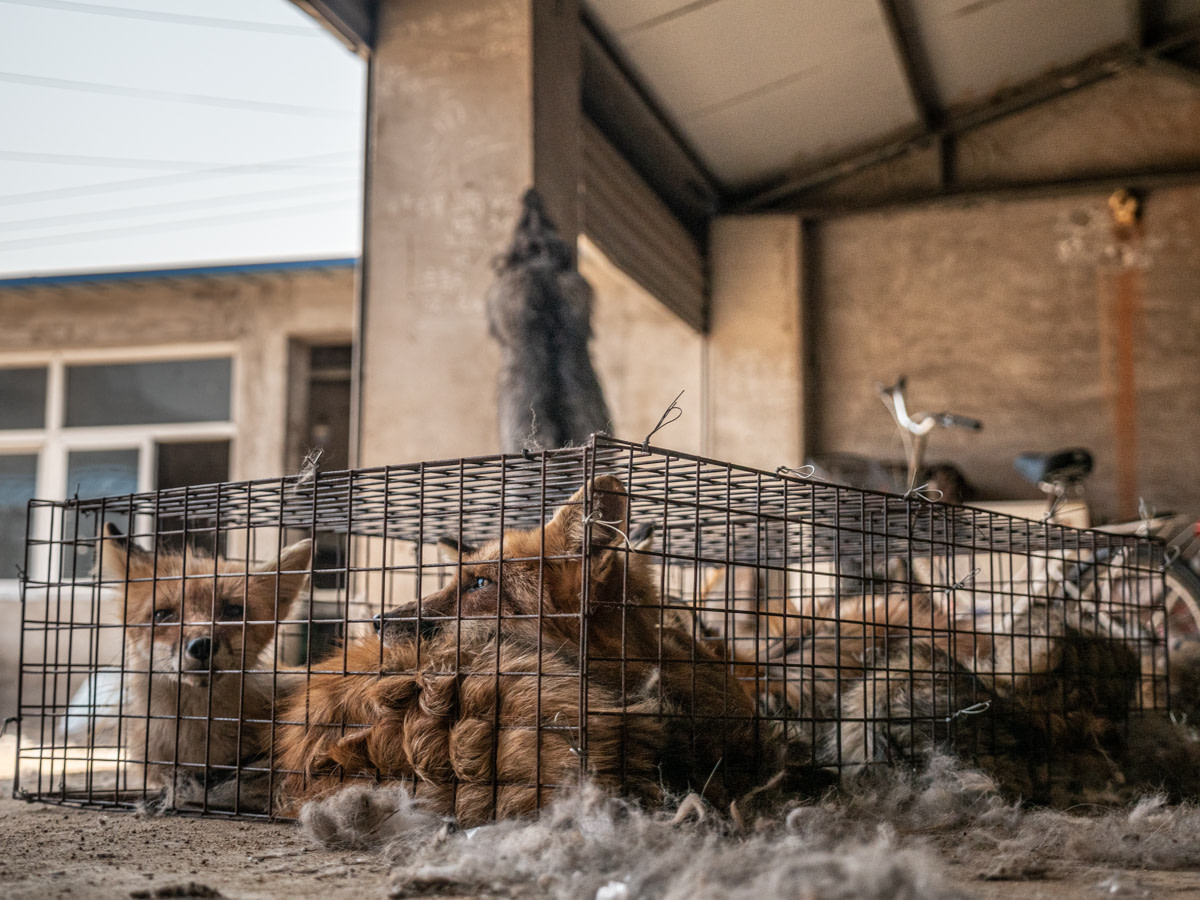 To the fox farmers, it made no difference whether the business transaction was in the name of slaughter or rescue. The workers heaved and stacked packed cages of foxes into the trucks as some volunteers hurriedly provided water to the animals languishing under their thick fur in the oppressive summer heat, while others spun incarnation prayer wheels. One couple even successfully negotiated with the fox farmers in an attempt to stretch their budget and rescue as many remaining animals as possible. All wore face masks to keep from inhaling the swells of dust and fur stirred up by the chaos.

In this instance, the transaction was a ‘win-win’ for both parties. An unexpected byproduct of our customer status that day was the almost jarring candidness with which one of the fox farmers spoke to us about her work. It was unlike anything I had ever encountered, and likely won’t again. We filmed the rescue, its scale and the volunteers who made it happen. We spoke to the workers, who laid bare the realities of fox farming. We filmed the foxes and raccoon dogs who would be left behind, sometimes just one cage shy of the cutoff, and we realized that the 5,000 rescued was just a drop in the bucket.

Their lives were made visible to us for this one fleeting window.

To view more images like this, please visit our Fur Farming and Open Rescue galleries on the We Animals Archive.
Use Images/Video From This Story

The rise of caged duck farming in Taiwan

An Inside Look at Asian Wet Markets

A Note From Jo

← The Humans Are Back Regan Russell: Rest in Power →
Share This