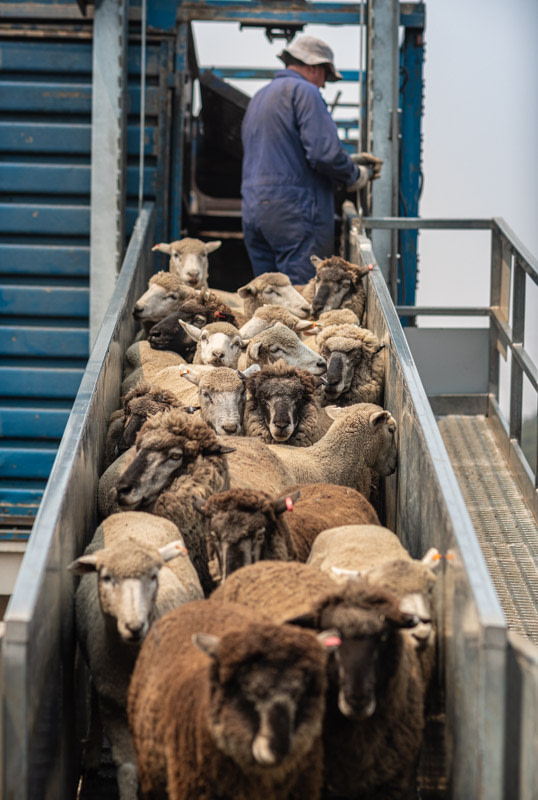 To view more images from this story, please visit our Australia Bushfires gallery on our stock platform. 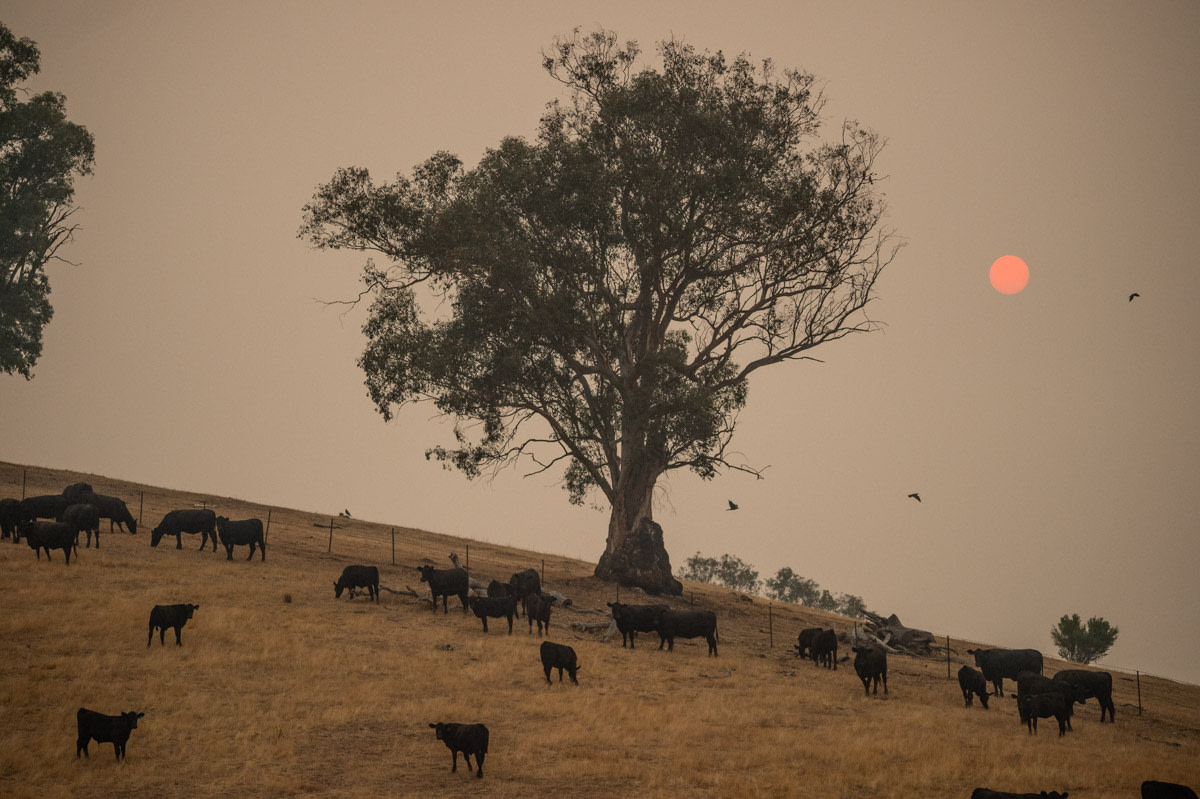 Animals grazing in a haze of smoke near Corryong.

To view more images from this story, please visit our Australia Bushfires gallery on our stock platform.