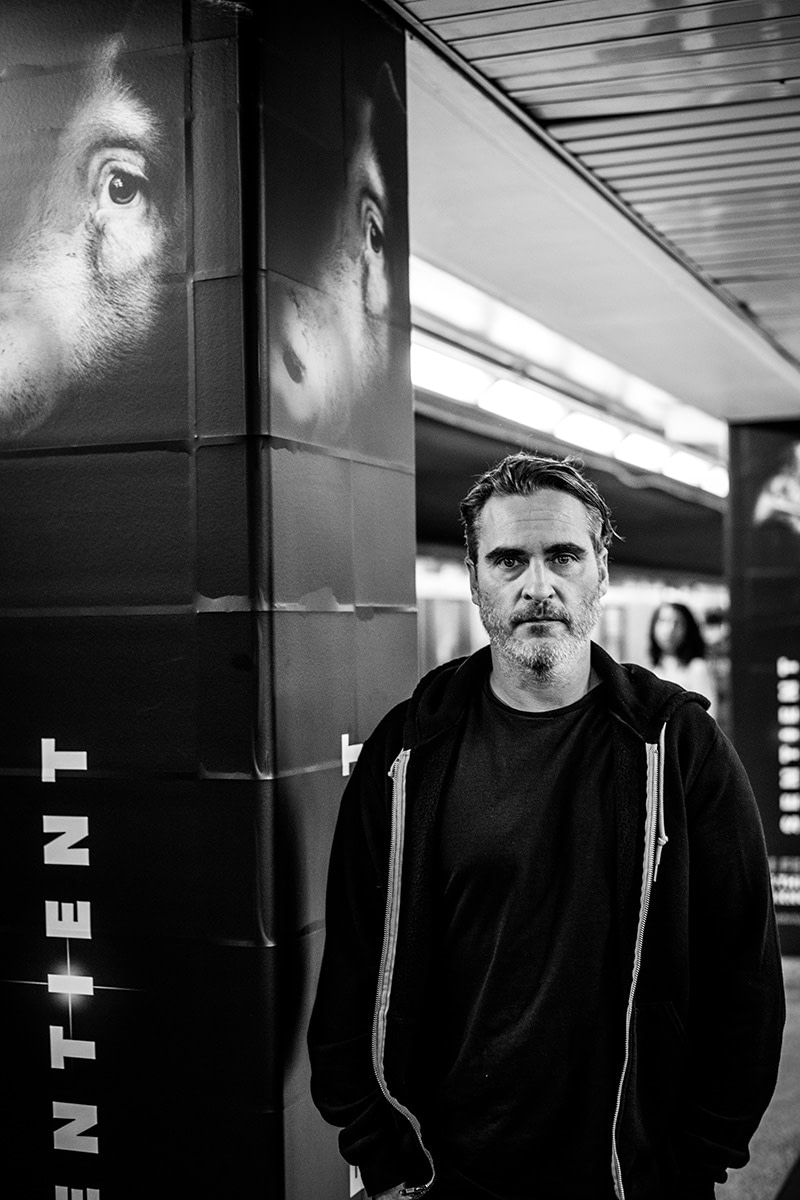 Images by Jo-Anne McArthur. Shot on assignment for Be Fair Be Vegan and Save Movement.

Hosted by Toronto Pig Save, the Be Fair Be Vegan campaign (featuring a We Animals image) is currently being broadcast across a wide range of media throughout Toronto, including streetcar wraps, bus murals, transit center posters and a takeover of St. George subway station.

Huge appreciation to Joaquin for coming to view the campaign and showing his solidarity with the animal rights movement in Toronto.