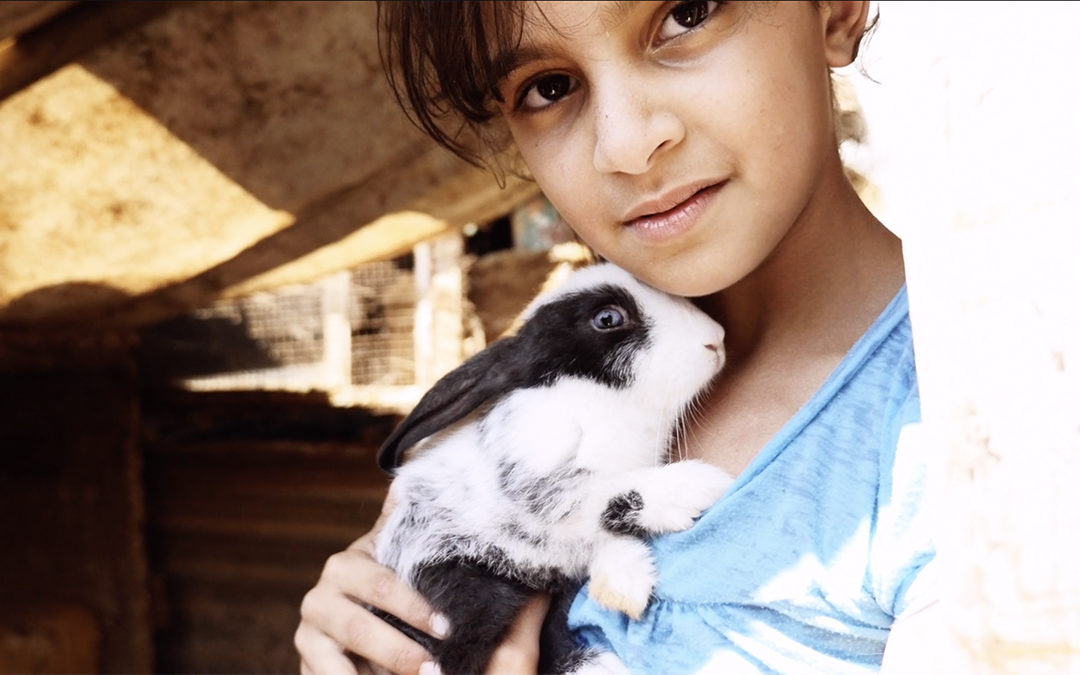 Nations of Their Own: A We Animals Media Feature Film by Kelly Guerin

A We Animals Media feature film by Kelly Guerin In the Occupied Palestinian Territories, there exists a small number of people who have chosen to devote their lives to animals, each struggling against an overwhelming political and cultural climate which begs them to abandon their work and focus instead on the more pressing issue of their own human liberation. 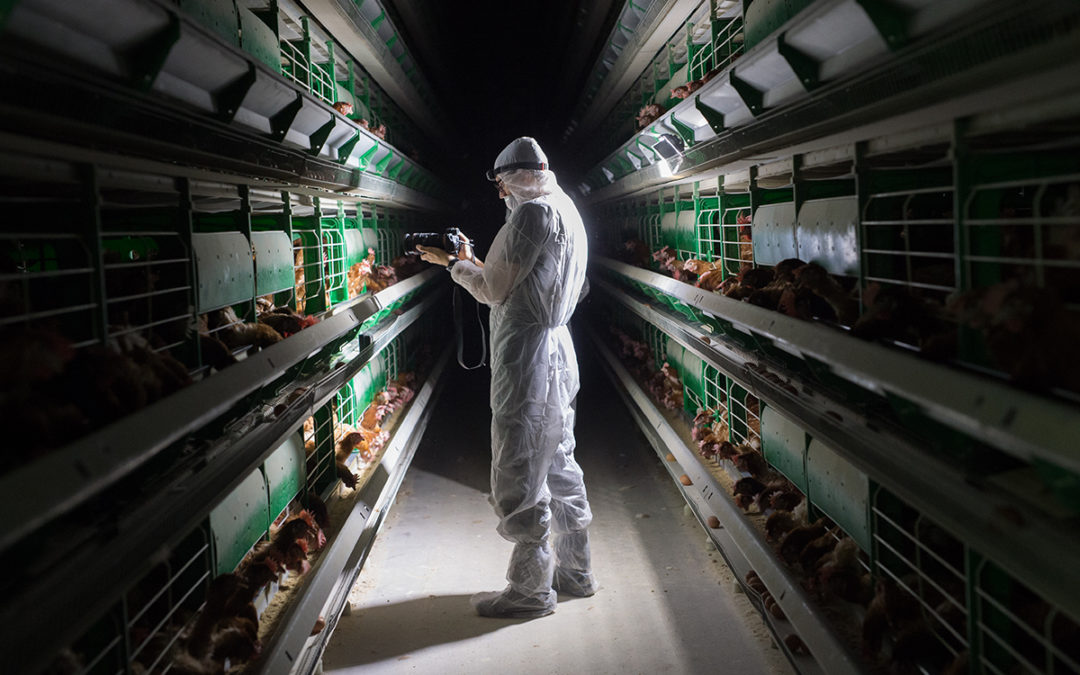 Step into the World of Animal Photojournalism

In her first online photography masterclass, Jo-Anne shows us in seven lessons how to do what she does; from crafting stories and choosing gear, to approaching investigations safely and dealing with the trauma of working up close to suffering. 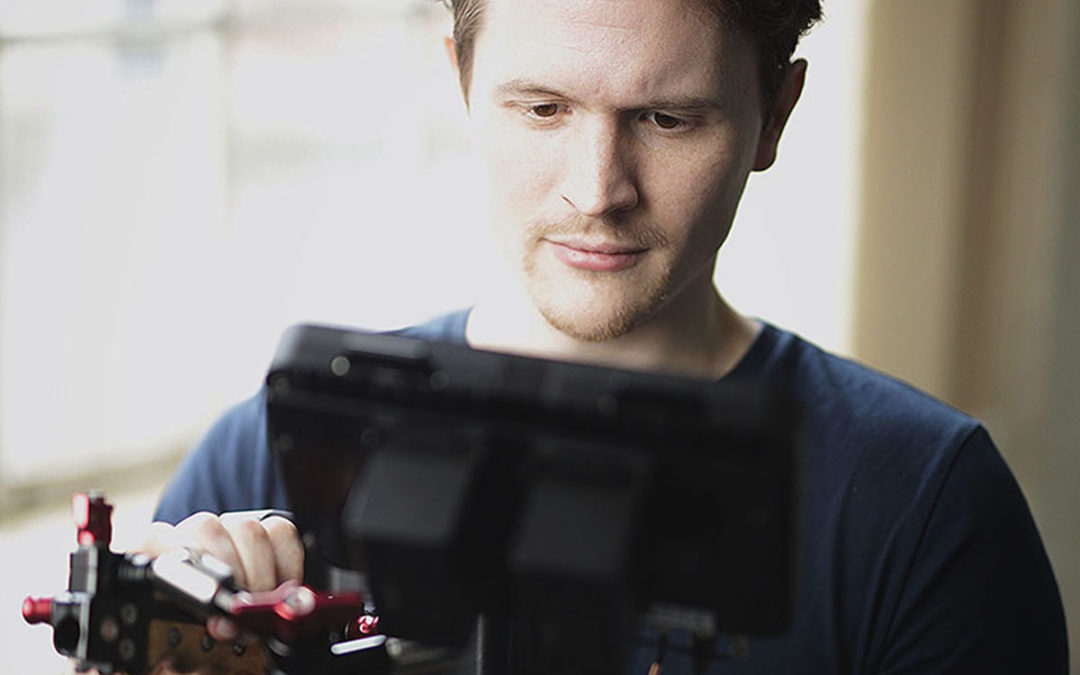 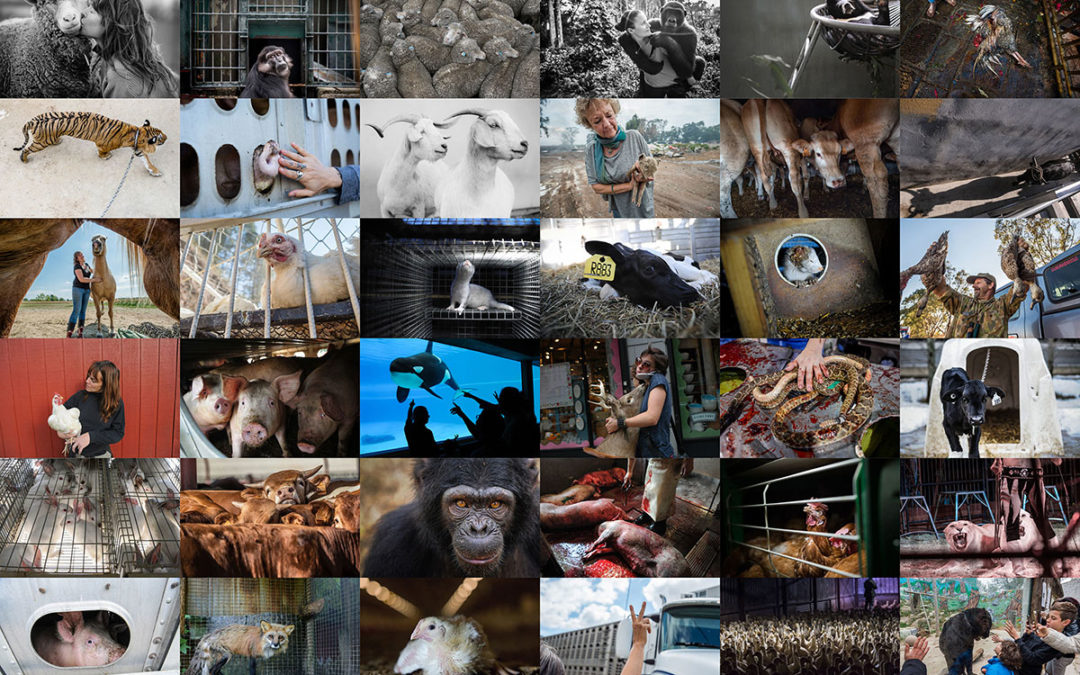 Welcome to We Animals Media

With the number of animals inside factory farms growing, wild animal populations declining, and the world facing a climate crisis, now is the time to broaden our scope and create a collective for change.
Next Entries »