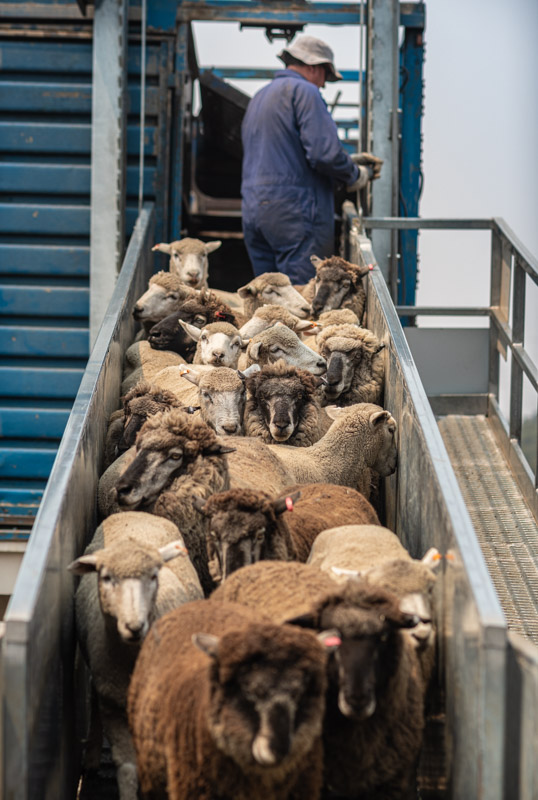 Farmers in NSW, having endured years of one of Australia’s worst droughts, have strategies for dealing with bushfire. But this season has been different. 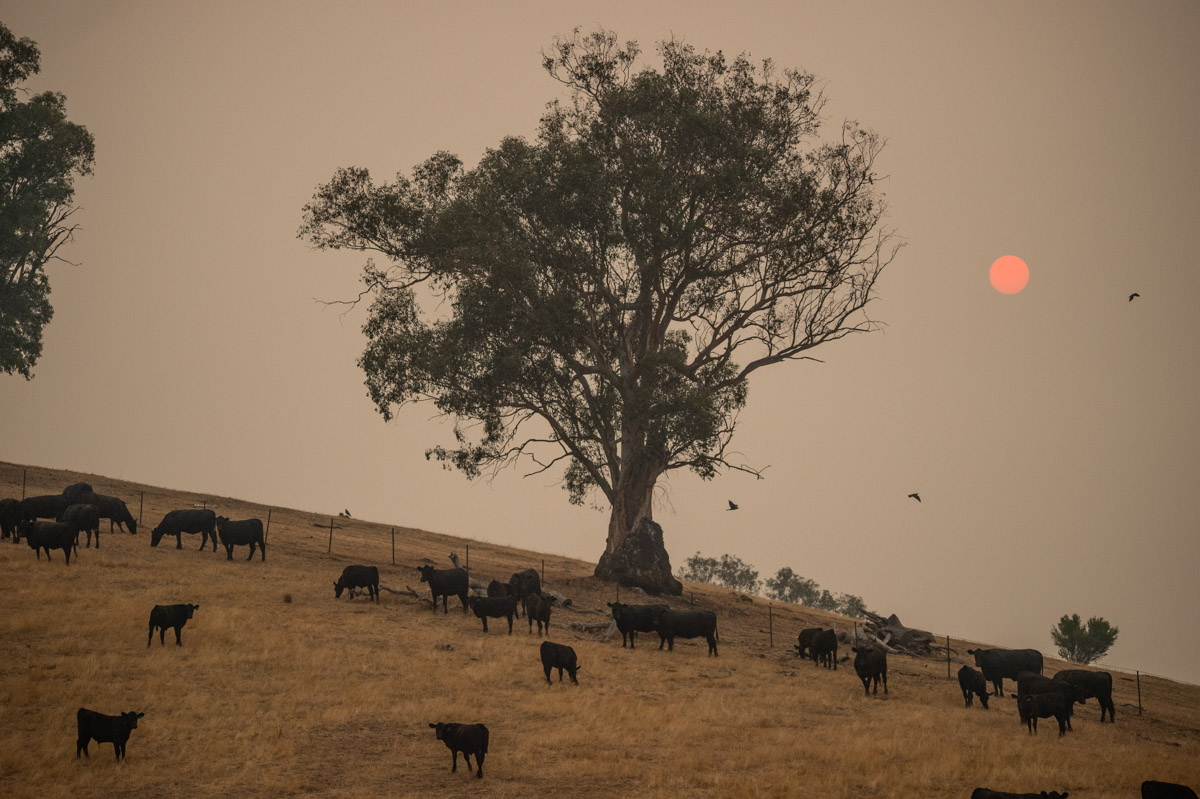 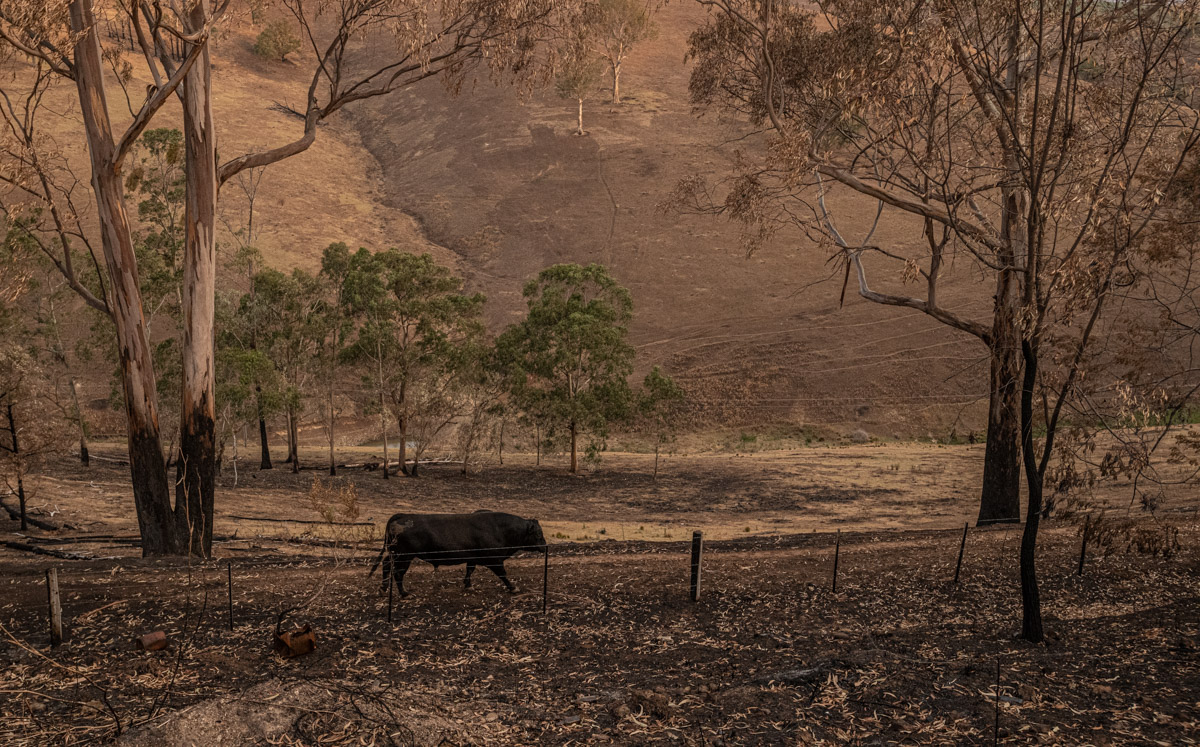 Top: Animals grazing in a haze of smoke near Corryong.
Bottom: A steer walks through a charred landscape near Buchan. 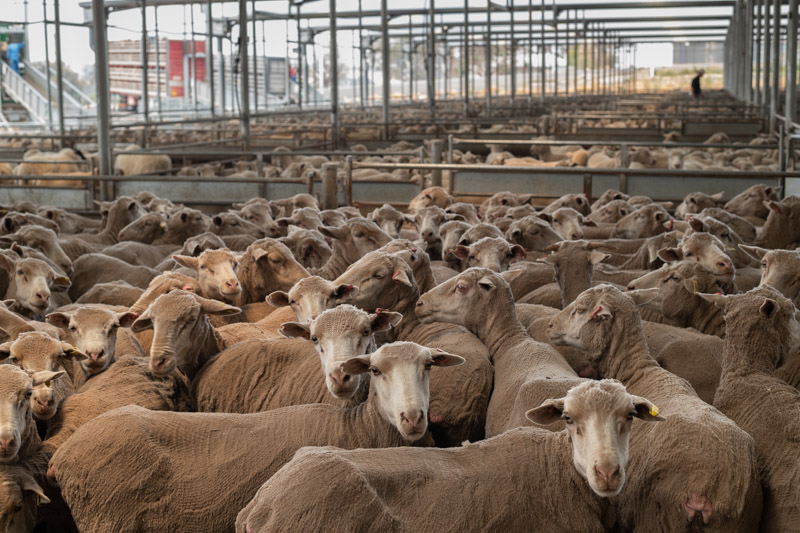 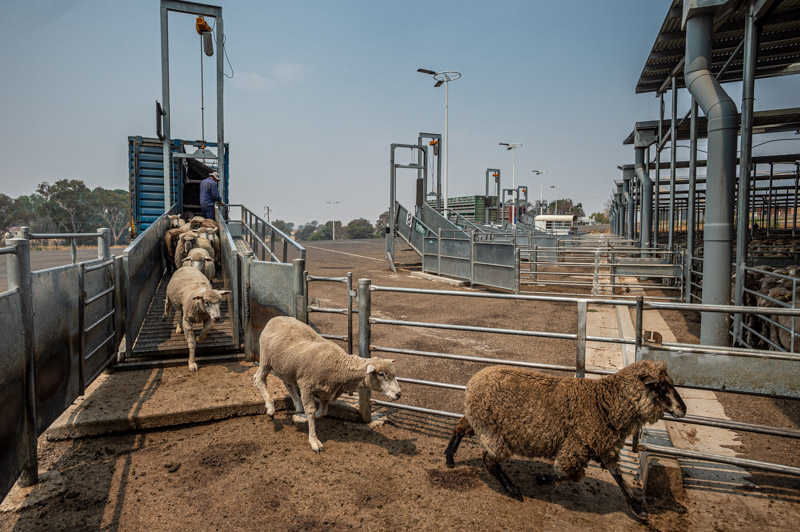 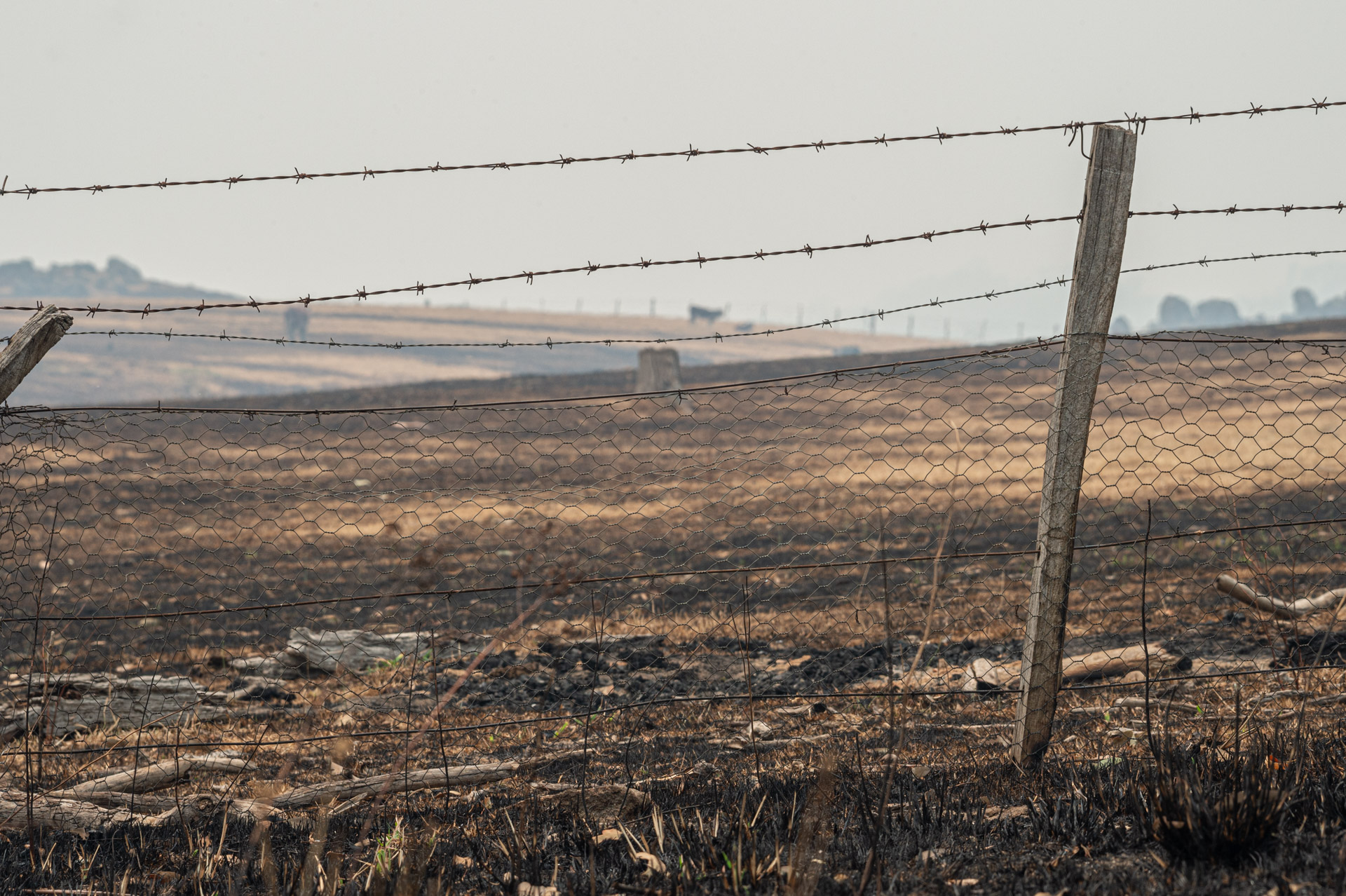 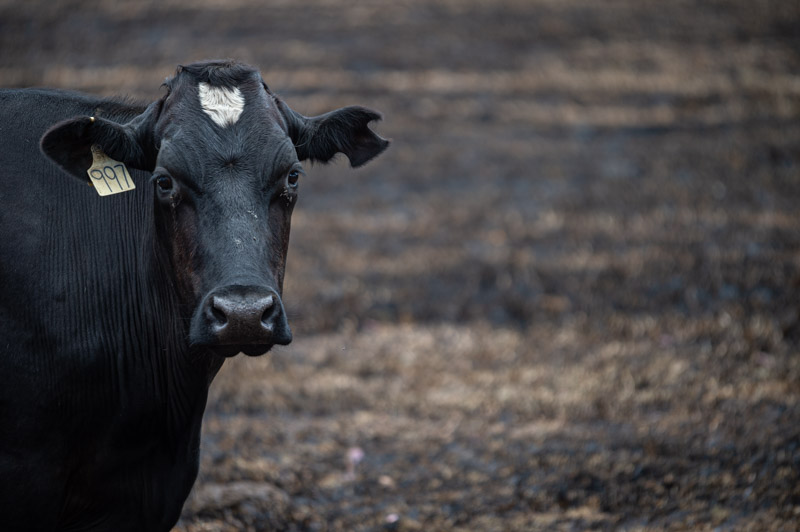 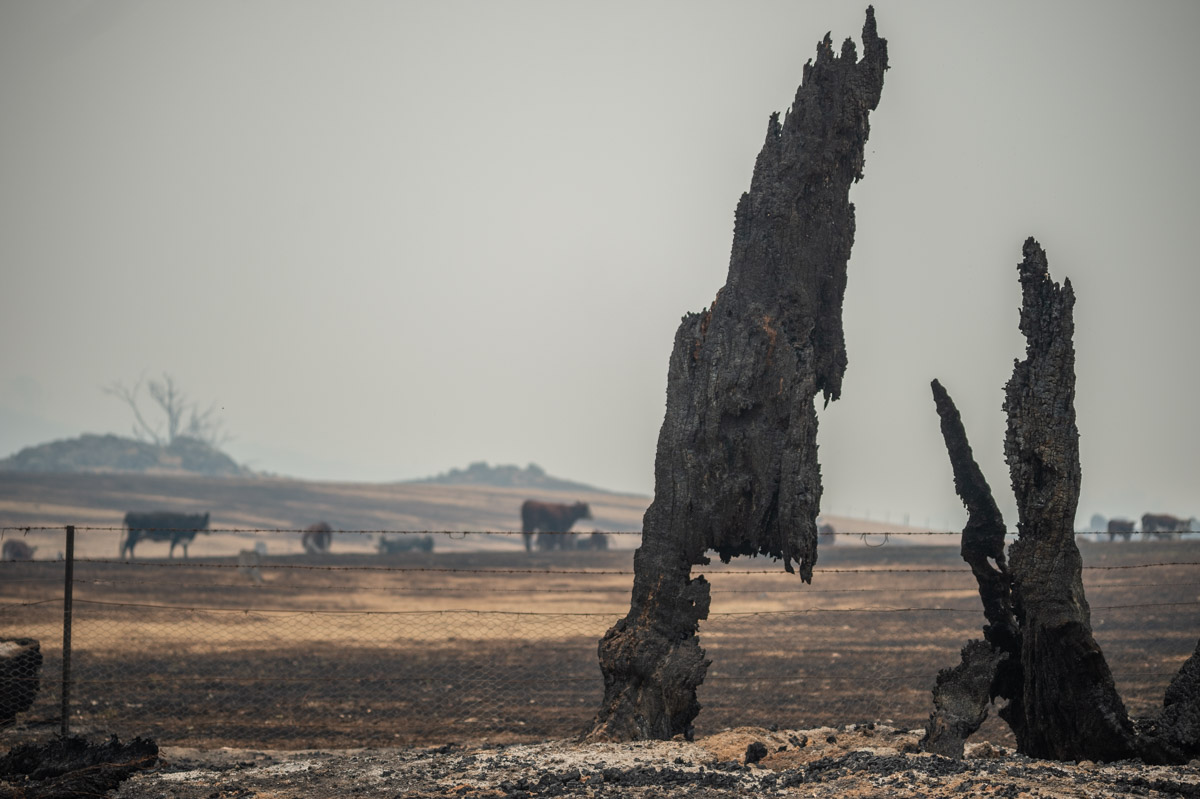 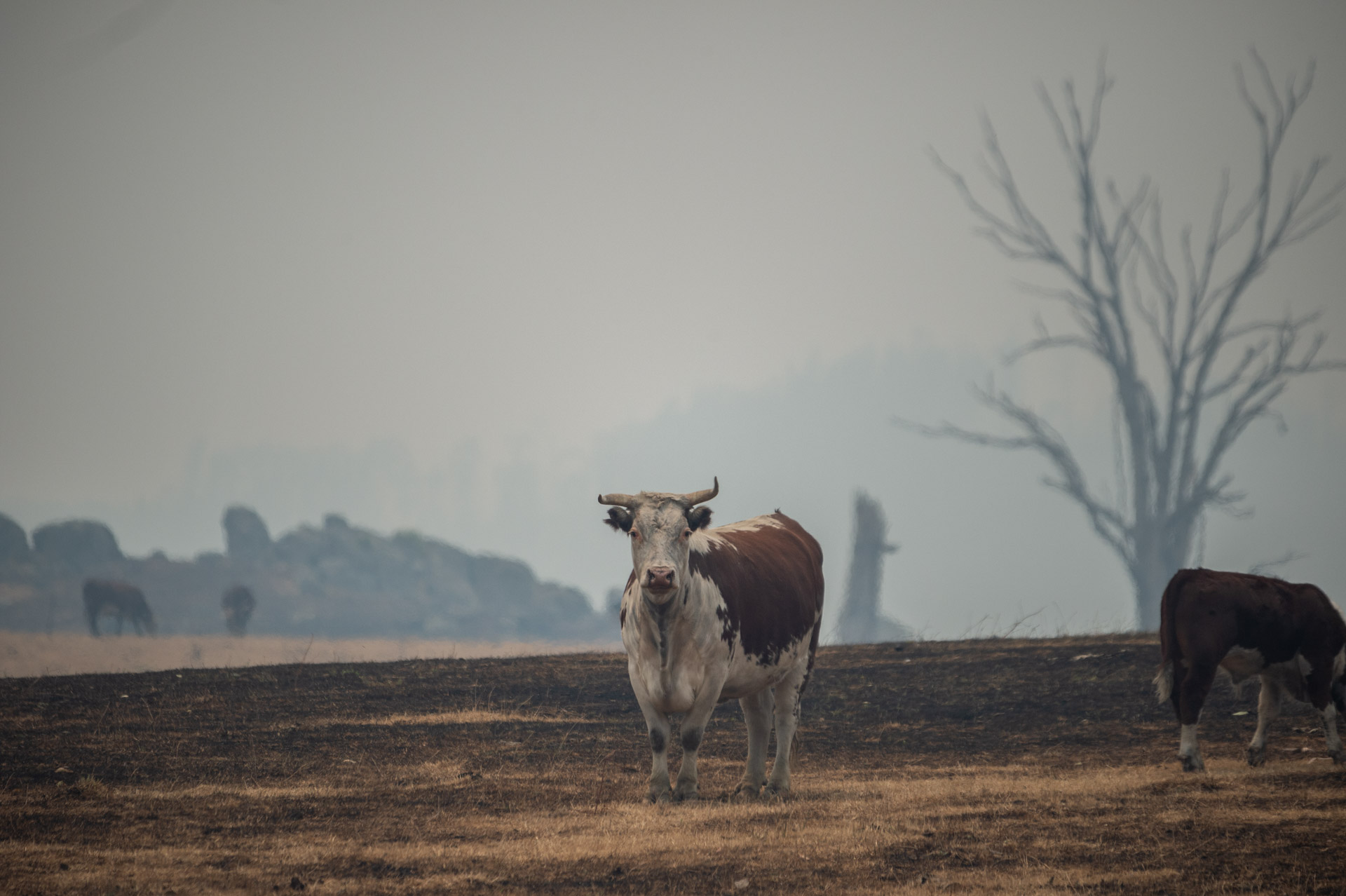 A cow stands on the scorched land in the Corryong area. 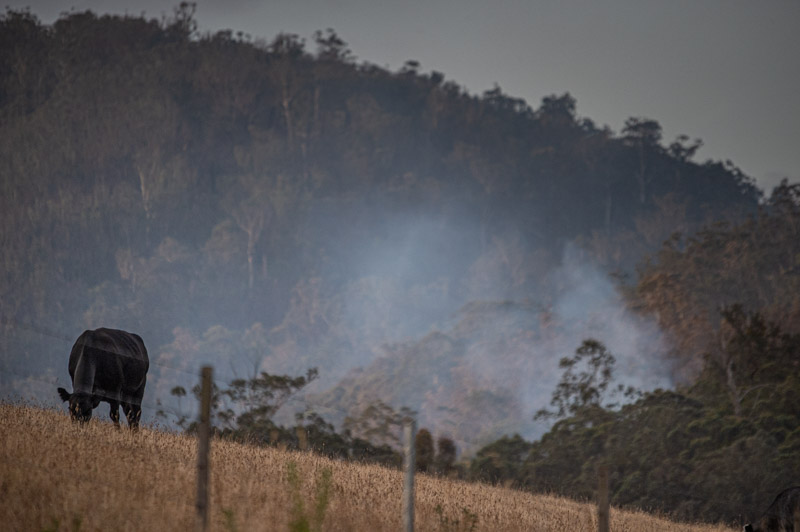 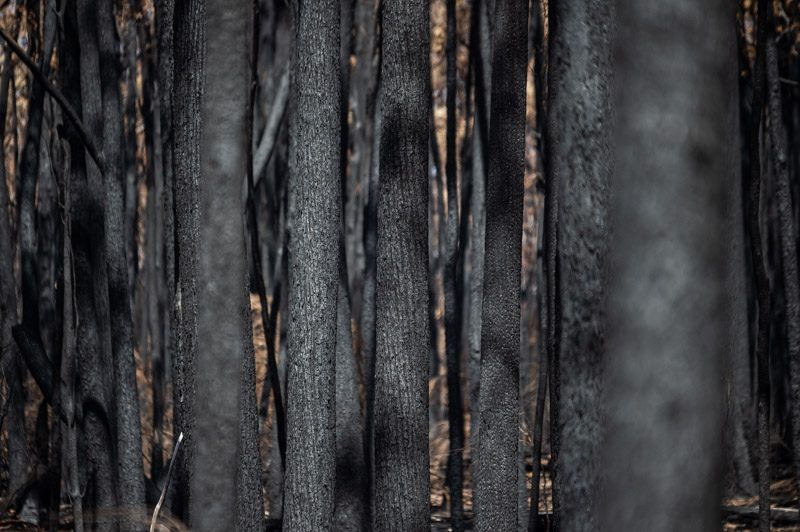 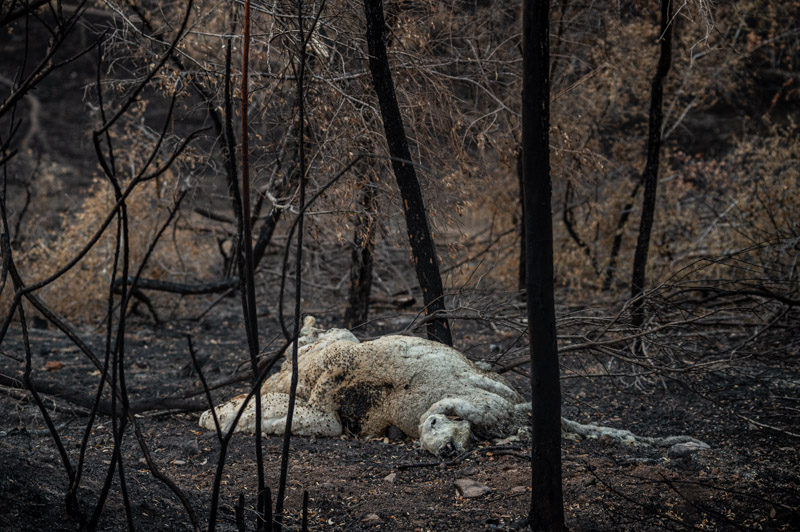 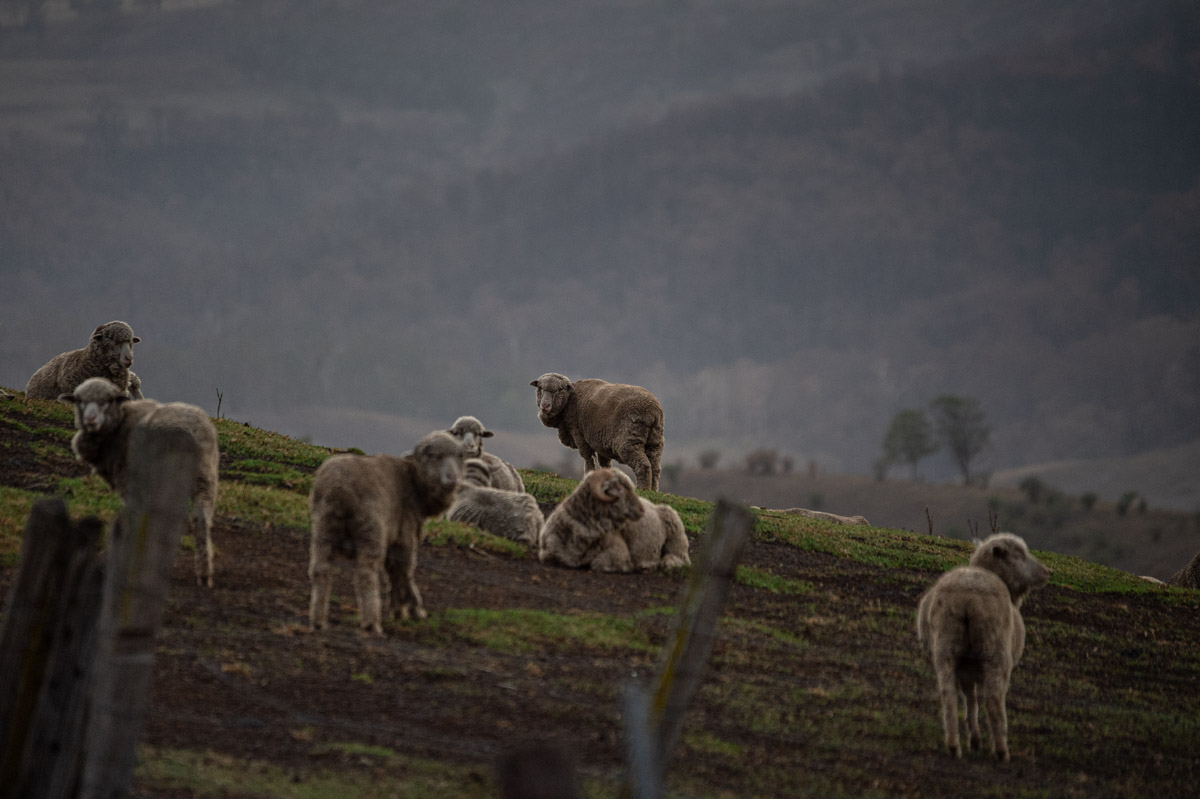 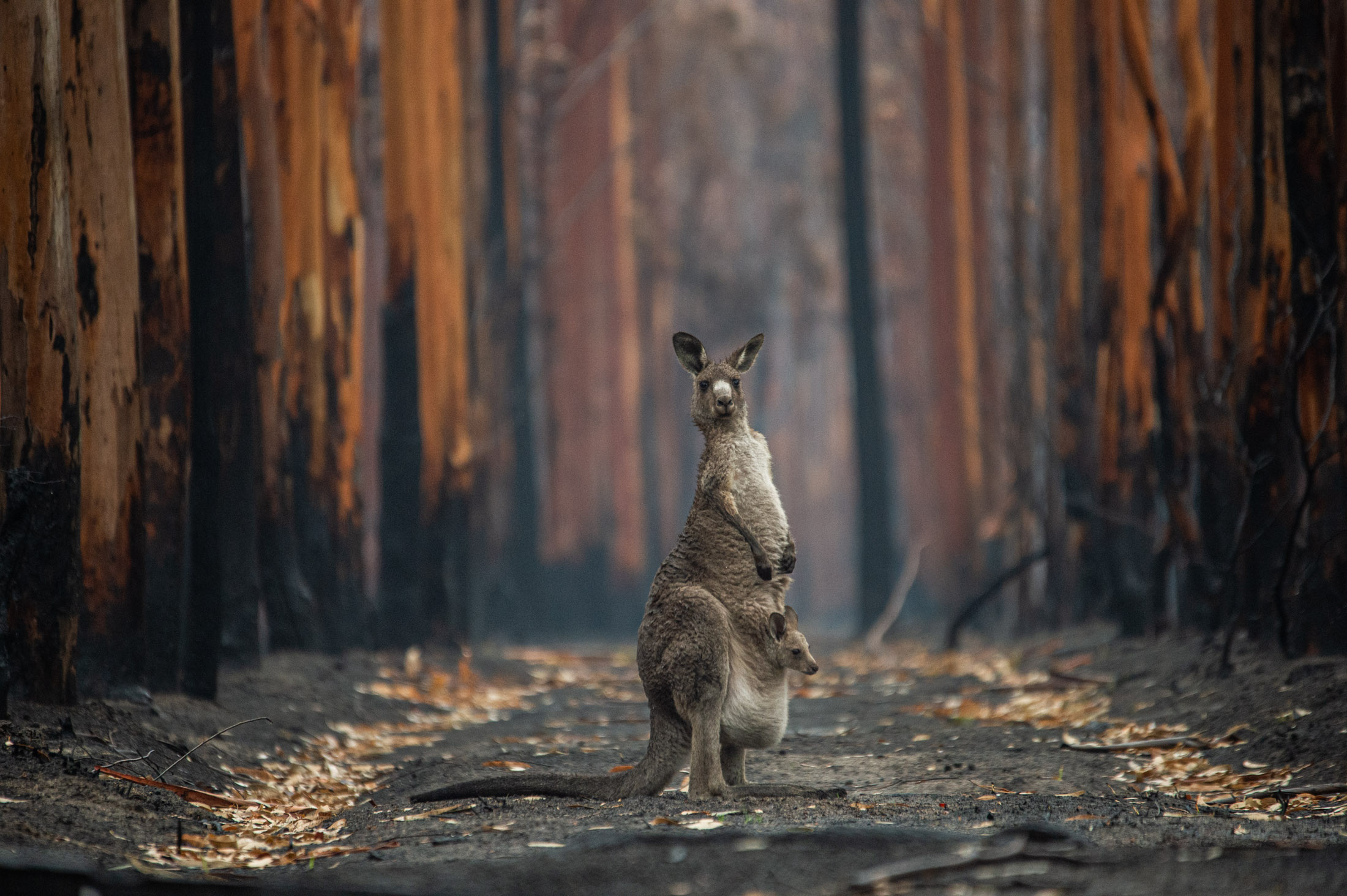 Disaster Response: How Australia is Failing its Wildlife 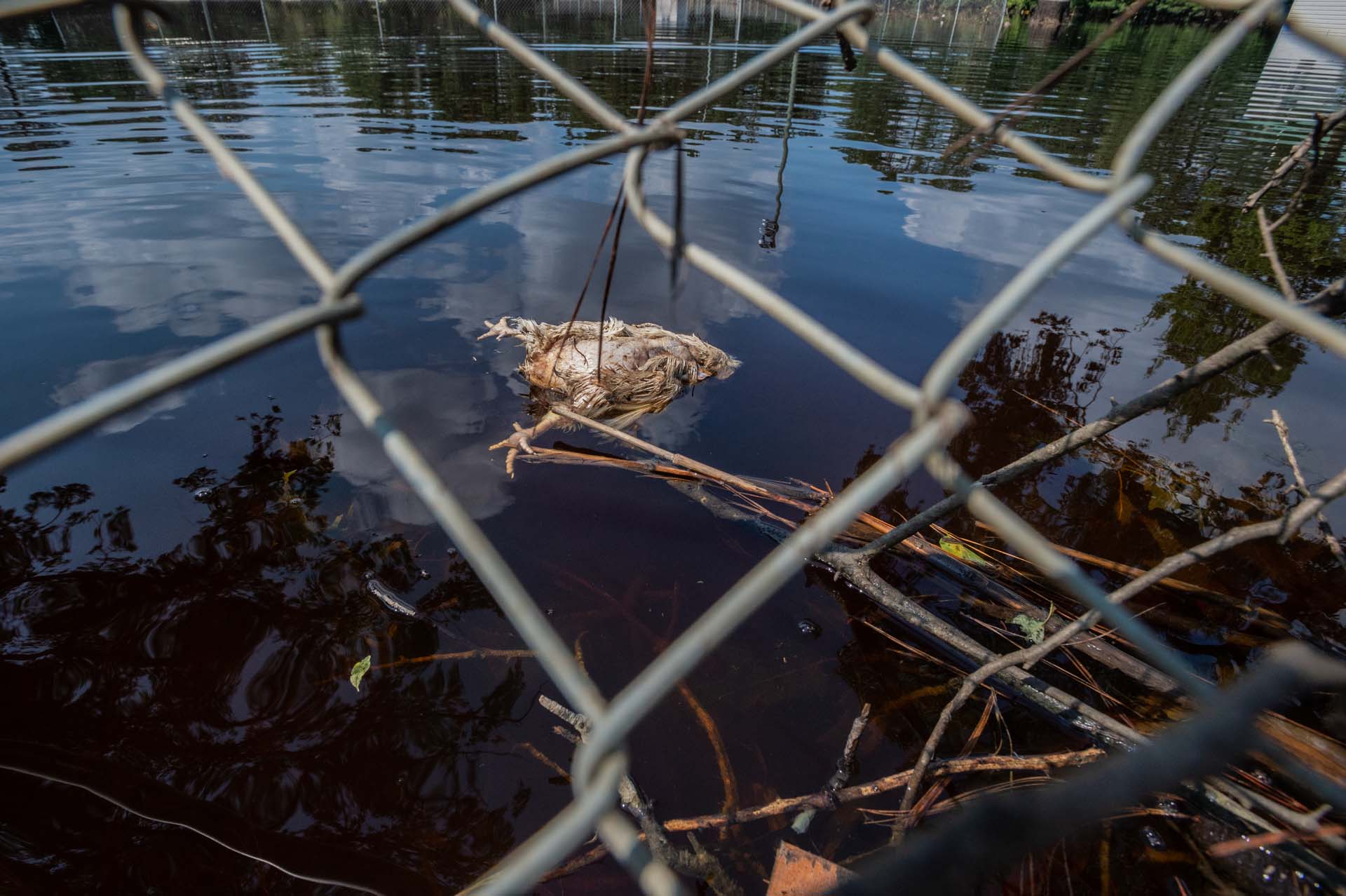 We Animals Hits the Ground to Document Hurricane Florence 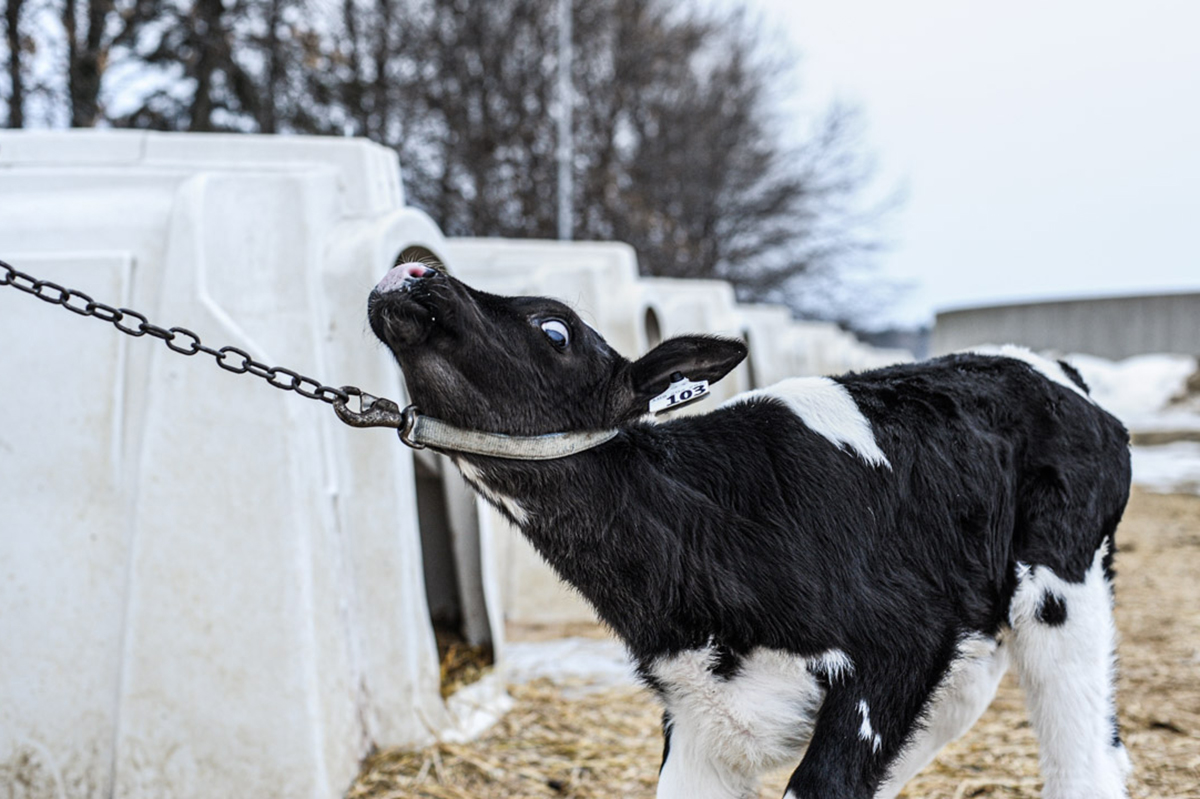 An Untold Story of Dairy Production